The monkey also watches films. Way too many films.

Again and again, I find myself wanting to update the blog with something, but work, home projects, writing, strife abroad, it all combines to completely exhaust me.

So, in an effort to catch up, I thought I'd direct your attention to the lovely critical cinema website Flick Attack (its motto: hitting you with one random movie a day...whether you like it or not) where yours truly blows off some steam in snack-sized chunklets of movie reviews.

Here, then, are some excerpts from my blisteringly unfocused rants and raves for your reading pleasure, if not your viewing: 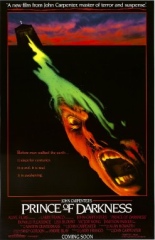 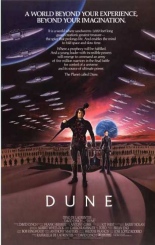 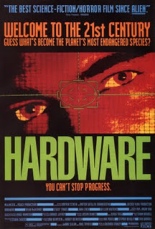